Finding Flowstate is a community of amazing flowstate enthusiasts

that love to discover their flowstate and share it with others. What's your flowstate?

Chess has become an obsession of mine over the last few months, and the global lockdowns have inspired many to learn the game, or even revisit it. In this post, I'd like to discuss the rise of chess in 2020 and how I achieve my flowstate.

COVID 19 began causing global lockdowns in March 2020, and from the start we began seeing many chess professional players move to YouTube and streaming services such as Twitch. With all chess tournaments moving online, why not make some extra money through streaming? It became extremely easy for anyone to stumble across chess streams online and people were drawn to the sheer skill that these players display. Hikaru Nakamura, was one player who saw extreme growth.

These graphs show how rapidly he gained followers and viewers over the last few years:

Collaborating with other famous entertainers, fans began to realise he had a fantastic sense of humour and kind personality that allowed people to gain respect for him. Today, he averages around 20,000 live viewers and has a very popular YouTube channel where he has acquired an audience of all ages. Lots of experienced players find watching him a great way to learn, while others just enjoy his talent. Spectating his games is almost entrancing as he displays raw skill and brain power that blows his viewers away every game. He is particularly talented at blitz chess (chess with a very small amount of time to make moves) and is actually the world number one.

It wasn't just streamers jumping on the chess trend, celebrities started to learn chess or in some cases relearn it from when they were children. Rainn Wilson from 'The Office' and the rapper Logic have both competed in a beginner tournament on Twitch with Rainn Wilson reaching the final!

In October 2020, Netflix released a limited series called 'The Queen's Gambit'. This excellent series is about a young woman named Beth Harmon who discovers the game in an orphanage and her rise to chess mastery while also overcoming the tragic events in her life.

"Chess can also be beautiful. It was the board I noticed first. It's an entire world of just 64 squares. I feel safe in it. I can control it; I can dominate it. And it's predictable, so if I get hurt, I only have myself to blame." - Beth Harmon

I can't recommend this series enough, it's great to watch even if you know nothing about chess. 62 million households watched The Queen's Gambit in the first 28 days of it's release making it Netflix's most popular limited series of all time, fans loved it and nobody would have predicted that a series about chess would have been so successful!

So why has everyone started playing chess? Apart from the success online and on Netflix, as stated above, I think having something to learn during lockdown has been vital in balancing mental health. There is something unexplainably satisfying about finding a great move or checkmating your opponent. Watching yourself improve and spot difficult tactics is something we crave as humans and is offered by chess every game. The uniqueness of every game also draws players in as you never know what you will be faced with.

Success can be personally achieved no matter how good you are by playing opponents of your same skill level on websites such as Chess.com and Lichess.org. It's been incredible watching online personalities and myself improve over the months and I recommend you give chess a try and see what you can learn! 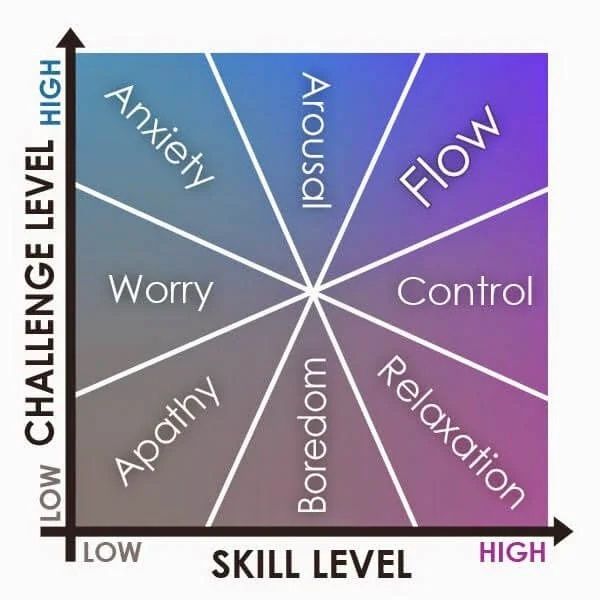 Finding your flow state is a great feeling in chess as well. That feeling of being in the zone and aware of everything on the board is great. For such a mentally tough game, getting in the zone makes the game more enjoyable. Clearing your mind and staying patient are great ways to stay immersed and keep full attention on the moves. Flow state doesn't just help you win, it can also help you recognise your mistakes and improve, which is way more important than winning. 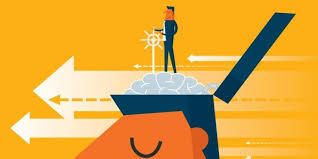 Personally, I find myself entering flow when I'm not frustrated or angered. This can be hard if you have lost multiple games or made lots of silly mistakes. So just take a break, cool off, and come back later to re-enter your flow. This is important as it can lead you to be careless and not think about your moves or what the opponent is planning. Listening to music can also help you enter flow, or finding your own way to feel calm, disconnected and clear of outside thoughts. Sleeping well also makes a huge difference in your concentration levels, so don't play chess when you feel tired.

Thank you for reading and I hope this post has been useful!

Holding on to our power

that love to discover their flowstate and share it with others. What's your flowstate?