Just a few months ago, I was a chubby bunny. I had the habit of eating up my feelings. I felt like my appetite was linked to my emotions. I noticed myself eating a whole pint of ice cream when I was sad and happiness was no different. Everything with cheese, pasta, and sugar was a friend.

Even as I look back at my life just a few months ago, I realize how much I have changed. I was lethargic, lazy and my boss kept telling me that I was not pushing myself enough. During quarantine when I was working from home, things got worse. I would order take-out, grocery bags, and ready-to-eat food at home and just sit in front of the laptop and binge eat everything.

After the first three months, I noticed that I had gained 5kgs. I would wake up at odd times, start my office work, and in between, I would take small snack breaks where I would just heat the leftovers and eat. There was no dedicated break time so I would just snack on biscuits, chips, ice cream, and almost anything I could find. After around three months while on a zoom call, my friend asked me if I was gaining weight.

My weight gain was visible to everyone else but I was not noticing it. The worst thing was that I was locked in my home and there was no way for me to go on a run or just go out for a simple walk. 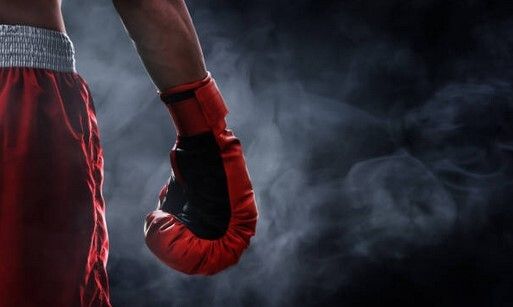 One of my colleagues told me that I should try boxing. I always thought boxing was a game only for men. I also thought that I might end up gaining some muscle. Another important thing was that I was not into combat games at all and the only thing I knew about boxing was Muhammad Ali.
However, my colleague told me that the only way I could stay fit without leaving my house was via boxing. In the first two months, I did not invest, I have no gloves, sportswear, or punching bags. However, soon I realized that I should get gloves and other equipment as well. However, my boxing journey was very enlightening.

How My Body Changes?

Before I started boxing, I had a lot of fat and it was visible as well. While wearing the T-shirt and sitting on a chair, I could see the fat bags on the front. However, within three months the fat bags were gone. I lost around 6 kg just by boxing. The best thing was that my body was burning too many calories but the appetite was very insatiable like it was before.
In fact, after the first three months when I weighed myself I started getting scared that maybe I was sick. However, when I consulted with my friend who is a professional boxer, he told me it was normal. Also, the local boxing instructor has a small blog where I commented about my weight loss and he assured me that it was a very normal weight loss count. 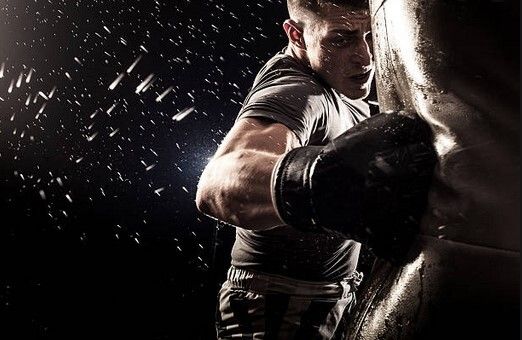 Apart from this, I noticed that my lung capacity increased. Before the boxing training, I noticed that I was out of breath all the time. When I was doing laundry or just scrubbing dishes and cooking, I always felt like I was too tired. However, with just three months I feel that I am never tired.

I have also seen improvement in my sleep cycle. Due to a lazy routine, I would normally doze off in the middle of the day for a few hours and then I would randomly wake up. As a result, I spent hours playing candy crush, animal crossing, and other games just to convince myself to sleep. However, after the boxing training, I feel like I can sleep better. The sleep is deep and not restless like it was before and throughout the day I don’t doze off like I used to.

How My Mind Changed?

Since I was locked in my apartment I felt sad, drowsy, and depressed and I hated my work. Even small household chores were getting difficult for me. After starting the training, in the first week, I felt really tired and sore. My body was aching and I felt the need to sleep but even then I was not drowsy. I felt active and regardless of the pain, I was willing to work.
In the second week when the pain went off, I felt fresh and less stressed. Without even talking to anyone or looking for entertainment I was entertained by the weather. Right from the time I woke up to the time I went back to sleep, there was no native through and I felt my mind was more focused on the work I was doing.
Also, my mind was not racing while I was performing household chores. At night, the sleep was better and I was not convincing myself to sleep. It was like my body was in charge of everything as I was waking up and going to sleep according to the actual time. My sleep rhythm improved and I started feeling better at every point as well. 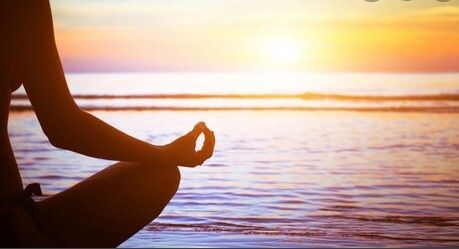 What did I notice In My Behavior?

Although I never thought that boxing had anything to do with mood or behavior, it changed everything. I felt happier and more focused. Even at the zoom meeting with my colleagues, I felt much better. A very important change that I noticed was that I was ready to step out of my comfort zone. I was ready to help, answer the question and voice my opinion.
This overall made me realize that just because of feeling tired and lethargic I was missing out on all the office fun and feeling connected with my colleagues.

How My Colleagues Reacted?

I work for a marketing firm and it is all about creativity, innovation, and fresh ideas. As I started boxing, my boss and colleagues told me that I worked better. Apart from betterment on the ideas, I was quick, more responsive and I was ready to change things rather than going on with the monotonous designs. Most of my colleagues told me that I helped them with their ideas without even realizing it because they never asked for help. This means that I was more concerned about people and I was noticing even the slightest change in mood and discomfort. In short, I was more productive, more empathetic, and a team player. 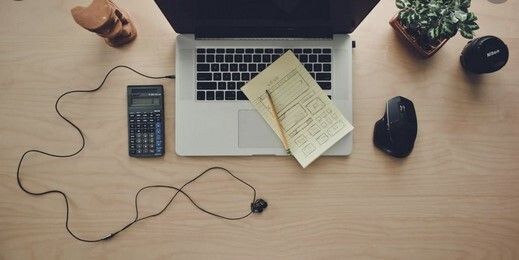 How My House Changed As A Result Of Boxing?

Previously, I was mostly eating take-outs and ready-to-eat food, which is not a healthy choice. I was lethargic because of high sodium and high-fat food. In short, my house was a complete mess with a lot of empty food boxes, dirty laundry, and emergency clothes for zoom meetings. One thing that I noticed during my first three months was the improvement in my house. Everything was neat, clean and there was nothing broken. I stopped ordering take-outs and my budgeting skills improved as well. Apart from this, I felt that I was more willing to clean my house in the morning after the boxing session. I developed a routine for everything and it helped me stay clean and keep my house clean as well.

How do vegans get enough protein to build muscle?

My top 5 podcast episodes of the week

What was your win this week?

Mike Jones
A martial artist, a father, and a nature lover

Once suspended, mikee will not be able to comment or publish posts until their suspension is removed.

Once unsuspended, mikee will be able to comment and publish posts again.

Once unpublished, all posts by mikee will become hidden and only accessible to themselves.

If mikee is not suspended, they can still re-publish their posts from their dashboard.

Once unpublished, this post will become invisible to the public and only accessible to Mike Jones.

Thanks for keeping Finding Flowstate safe. Here is what you can do to flag mikee:

Unflagging mikee will restore default visibility to their posts.