I eat my feelings, I always have, for as long as I can remember, when I am stressed or if someone has upset me, I head straight to the fridge or biscuit drawer, laser-focused.

My extreme keto journey started in the summer of 2018. I was on a huge binge eatathon. My food craving was fueling a steep learning curve for something I really wanted to crack. I think at the time I was on a diet of eating one fairly healthy meal a day, the rest of the day I was binging on huge packets of Tyrell's crisps and big Bournville sized chocolate bars.

Not a good combination: 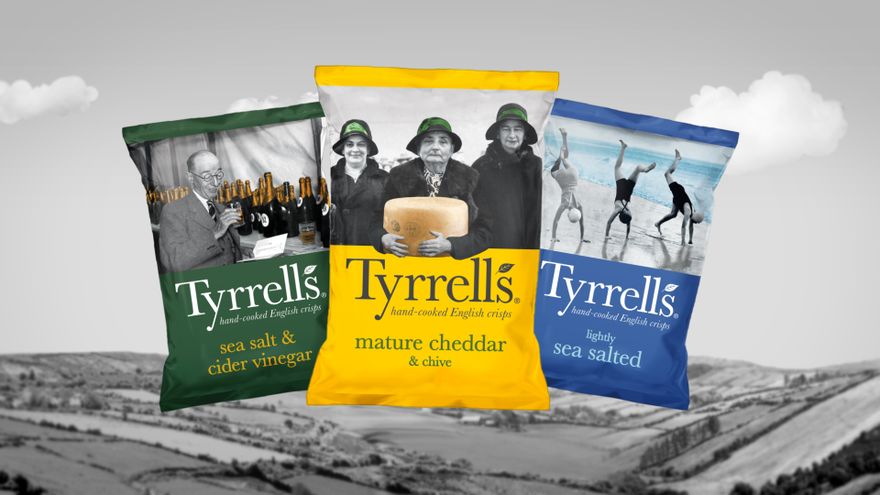 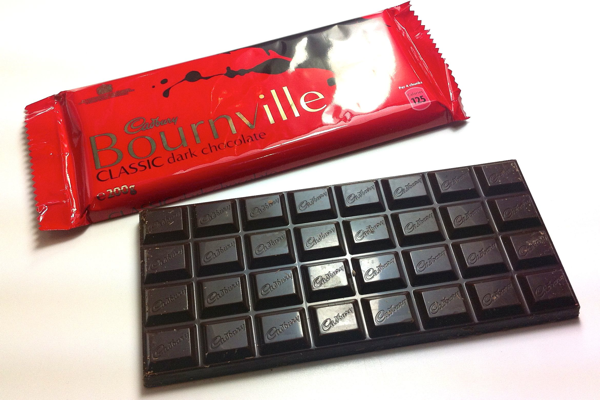 I am an all or nothing type of person. Either all in or you are going to need a taser to get me interested. This part of my personality was spearheading my interest in something and I was ignoring all the other things I was supposed to be doing, like eating well and working out. I'd totally ditched working out for about a year prior to this latest binge and I was heading for a slippery slope.

I don't put on weight easily, at least no all over - if I do it is either on my gut, waist or butt, nowhere else. So, although I wasn't getting huge, I should have been, and I knew I wasn't overly healthy on the inside.

Everything came to a head in the summer of 2018, Tesco dropped off all our shopping and by mistake, they delivered 3 long warm white baguettes. One of these would generally be shared at a family dinner. I ate all 3 of them, within 30 minutes. 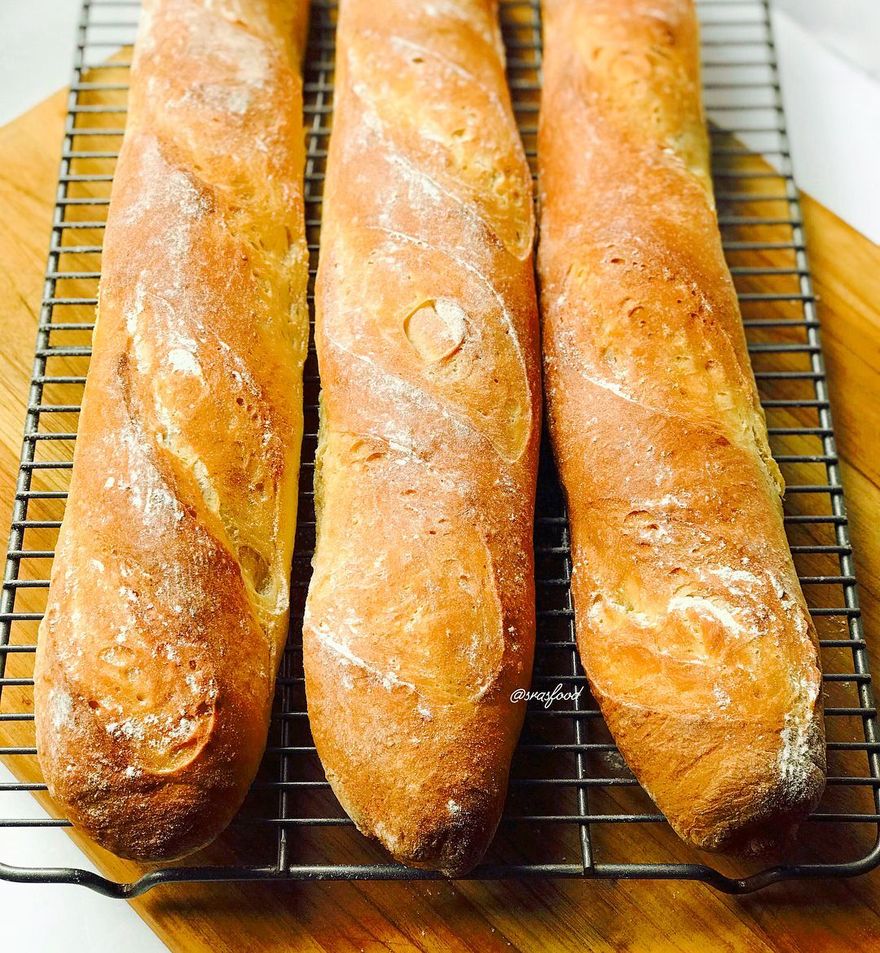 A couple of hours later, I thought I was going to explode, it didn't stop me eating a bit more junk before going to bed though. That day was probably the most ashamed of myself I had ever been. I woke up the next day with the worst case of brain fog I had ever experienced.

Brain fog always seemed to be something I suffered from after eating lots of simple carbs, sometimes I would go without sugar for a while but I always felt sluggish when I introduced too many simple carbs into my diet.

That afternoon, our Cockapoo (Ruby) was due for a haircut, the dog groomer popped round to do it and we got into a conversation about brain fog and she told me a story about her husband who suffered from the same thing, but had cut out most of his carbs (he was mostly getting pissed though) for a greens and proteins diet. My ears pricked up.

I started doing a bit of research and that's when I learned about the concept of Keto. I read some more and thought, fuck it - I'll give it a go, but being 'all in' I thought I'd do it with absolute minimal carbs (10-20g max, only from certain vegetables) and zero sugar.

I woke up the day after and decided to fast for a while, to give my digestion a bit of a rest, I drank water till about midday and then started on my new eating habits which began to formulate into the following daily ingredients.

Every so often (rarely) I would have some low carb Halo Top ice cream and some peanut butter.

On the same day, I also booked myself in for an assessment at the local gym where I committed to some fitness classes to get myself back in shape, they booked it for the next day and I turned up ready for my assessment.

Day one, they put me on a 'boditrax' scanner to assess my body composition, the results were interesting, to say the least, so I continued doing it whilst I was eating no carbs or sugar.

For reference, I started my extreme keto journey in May 2018. I then started eating carbs like some bread, pasta and potatoes again in Jan 2019 (hence the climb in the data).

Lots of things happened, not just physically but also psychologically (more on that later). Bearing in mind that I didn't restrict my eating habits, I ate more, never felt hungry and generally ate like a king. This is what happened to my body from pretty much day one. 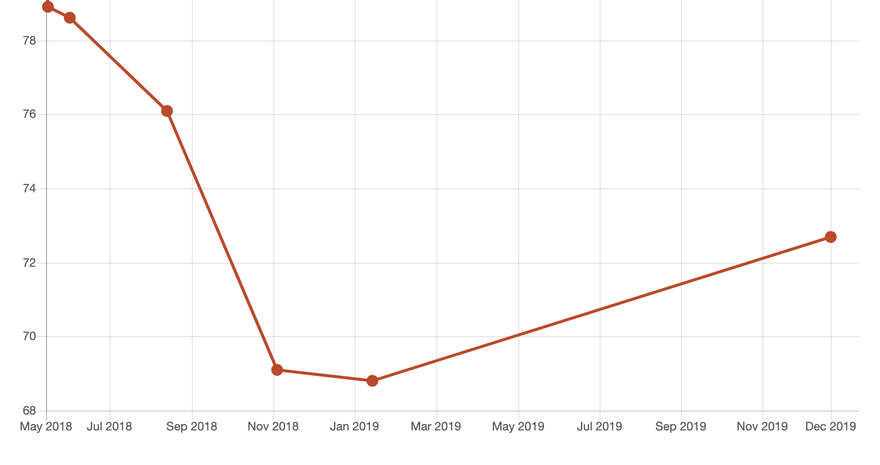 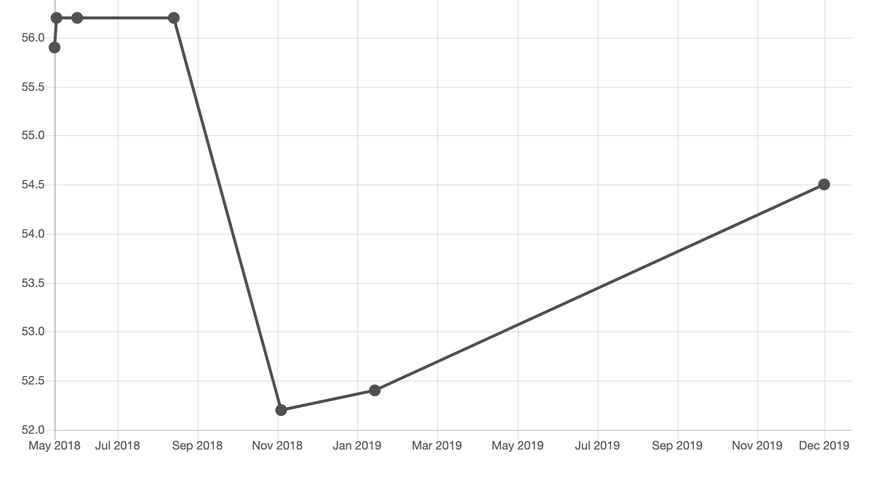 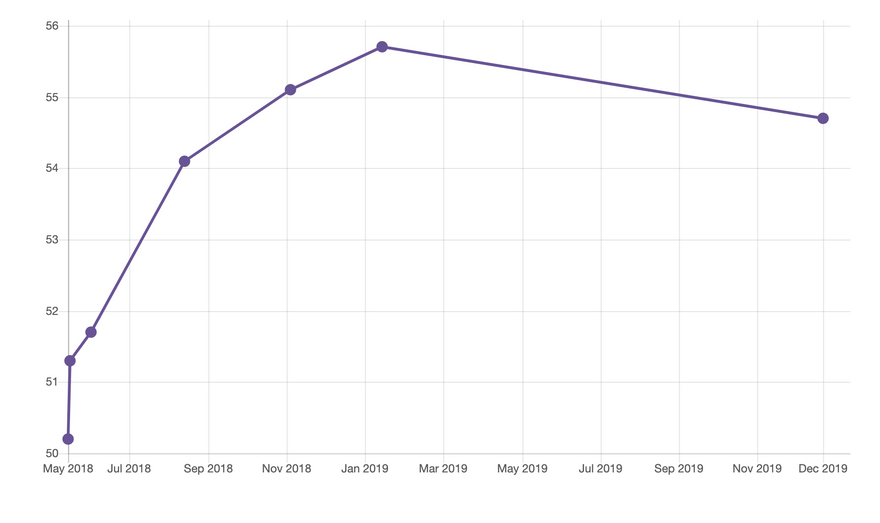 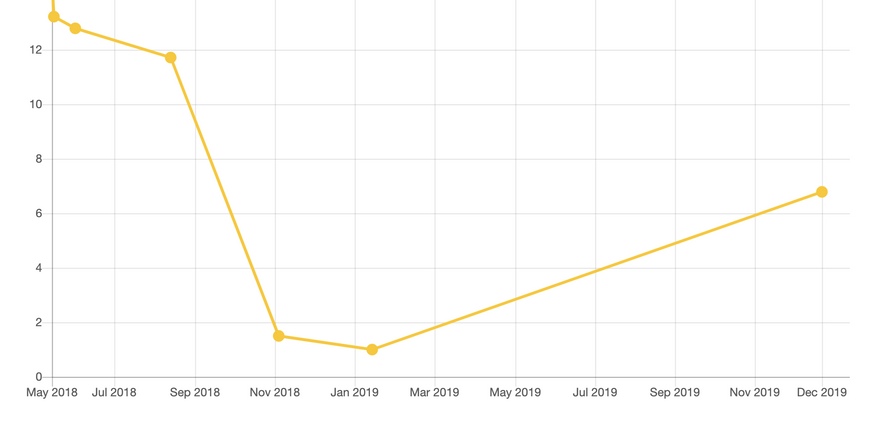 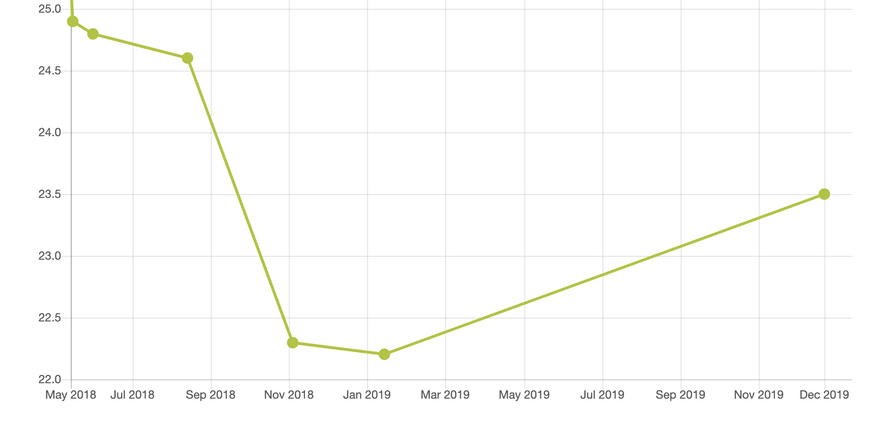 Other things that I experienced (but this could be down to such a change in eating habits and nothing to do with being ketogenic):

My wife was worried about my weight loss and about the amount of fat I was eating so she shipped me off to the doctors for some tests. Luckily the doctor reported that all blood tests were normal, the doctor asked me about my diet, I explained what I was eating and she said: "Oh that's good, no I don't have any issues with that at all, you are in great shape, most of the issues we get in here due to dieting is with vegans". Weird comment I thought, lots of my family are vegans and they are super healthy.

I came home, told my wife the good news and then within a month or so I bailed on it and went back to eating a more balanced diet again and started putting weight back on.

So what made me quit?

It was the effect my appearance had on everyone else. Although I was eating what I thought was really tasty and great food (as much as I wanted whenever I wanted) I had lost a lot of weight, and my friends, family and coworkers weren't overly complimentary about it and after a while, it just wore me down.

What’s your relationship with alcohol?

Need to bounce back from an unhealthy December

How do you eat around lifting sessions?

Are there any fitness apps you can't live without? If so, why?