I am big on martial arts. I started when I was a teenager and I have been at it ever since. Muay Thai originally but I have adapted over time to include other disciplines including jiu-jitsu and also yoga.

Martial arts came along just at the right time in my life, just when I needed it the most and the person that really rooted martial arts within me as a young boy was Bruce Lee.

Bruce wasn't just about the combat of martial arts, for such a young man he achieved so much in the face of institutionalised racism throughout all the markets he operated in within America.

It's not just the physical expression of his martial arts that mesmerised audiences, broke down barriers and exploded onto American cinema screens with Enter the Dragon, his philosophy has also continued to inspire people to this very day.

On that note, let me introduce you to The Bruce Lee podcast, it's not about combat, it's about flow.

As Bruce would say, be water my friend. 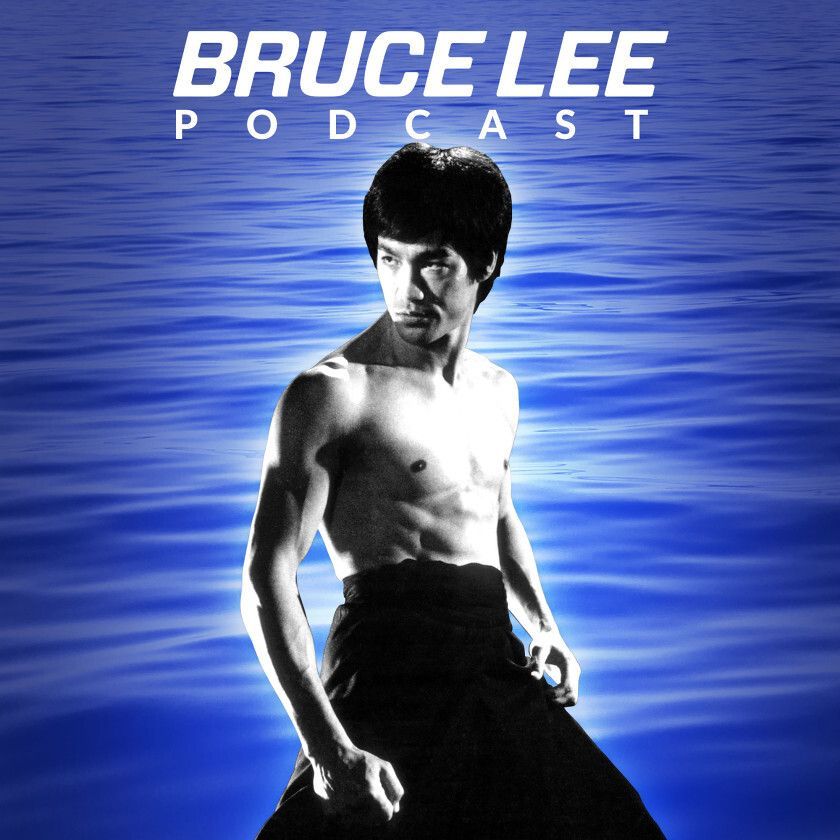 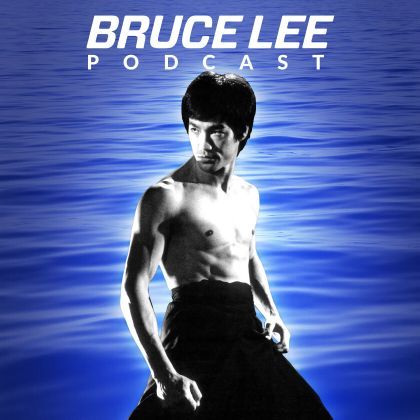 Workout Recovery: The Most Important Part of All Regimens

How do vegans get enough protein to build muscle?