Shannon’s guest this week on the Bruce Lee Podcast has known Shannon her whole life! Diana Lee Inosanto is a lifelong family friend and Bruce Lee’s goddaughter. She is a martial artist, actress, director, writer, author, and producer. You may have seen her recently as Morgan Elsbeth in Disney’s The Mandalorian. For Diana, becoming part of the iconic Star Wars franchise seems like a dream, but it is very much the real-life culmination of 30 years of dedication and hard work as an actress, filmmaker, martial artist, former stuntwoman and now children’s book author of the book The Curious Mind of Sebastian. Diana also wrote, directed and starred in the film The Sensei. She continues to teach martial arts around the word with her husband Ron as well as fight for inclusion and social justice wherever she goes. She is a warrior woman who has certainly carved a unique and personal path in the world. Diana credits her success to having the good fortune of being raised in a charmed circle of renowned martial artists, actors and stunt-people who paved the way for so much of the excitement in today’s action filled media. Let’s listen to Diana share her warrior spirit with us as well as some great tips for staying safe on the streets for our AAPI communities and all vulnerable groups. Please welcome to the podcast, part of Shannon’s extended family, Diana Lee Inosanto!

Find this episode's show notes and other episodes on Brucelee.com/Podcast 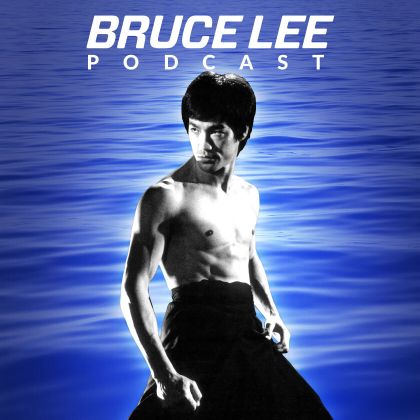